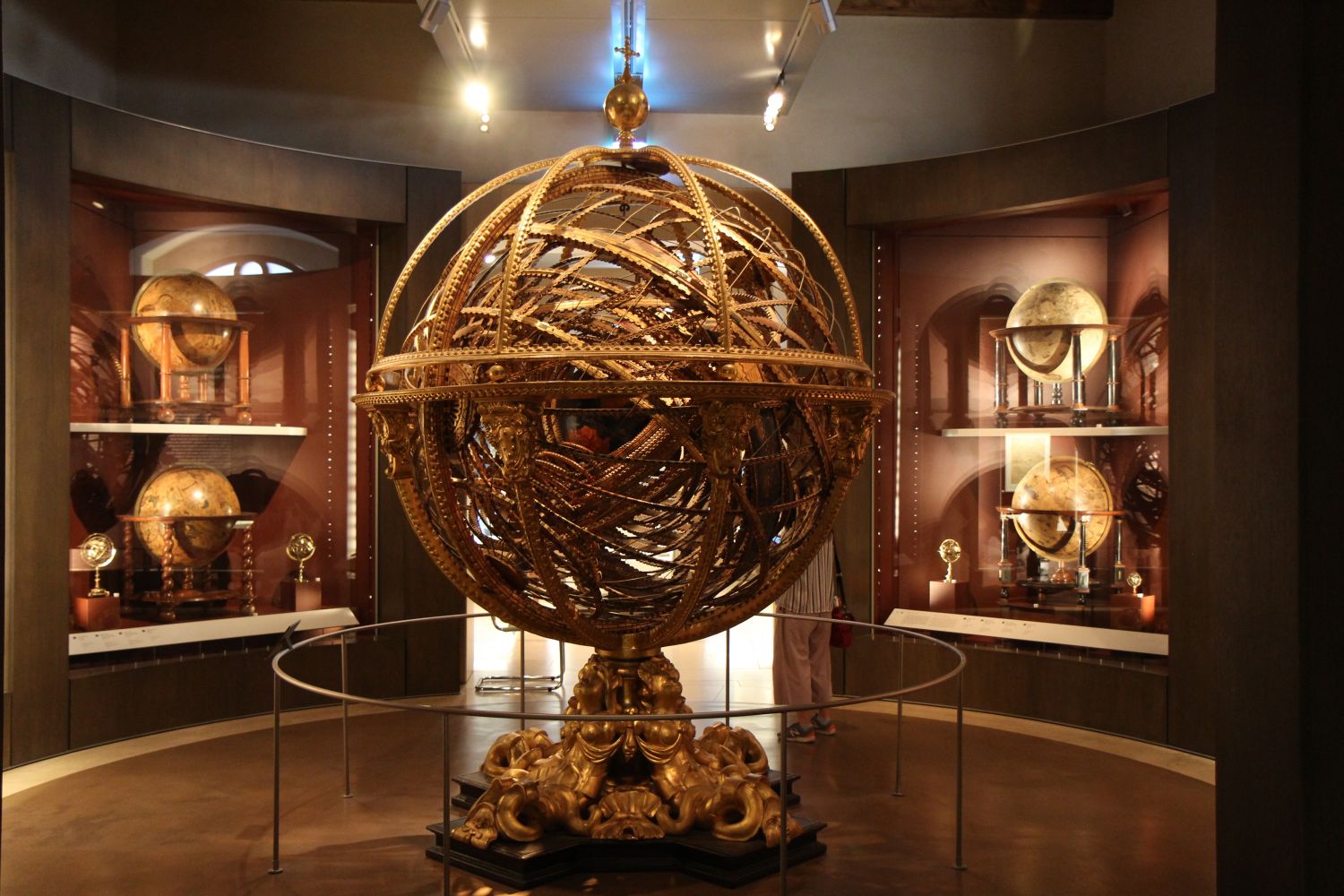 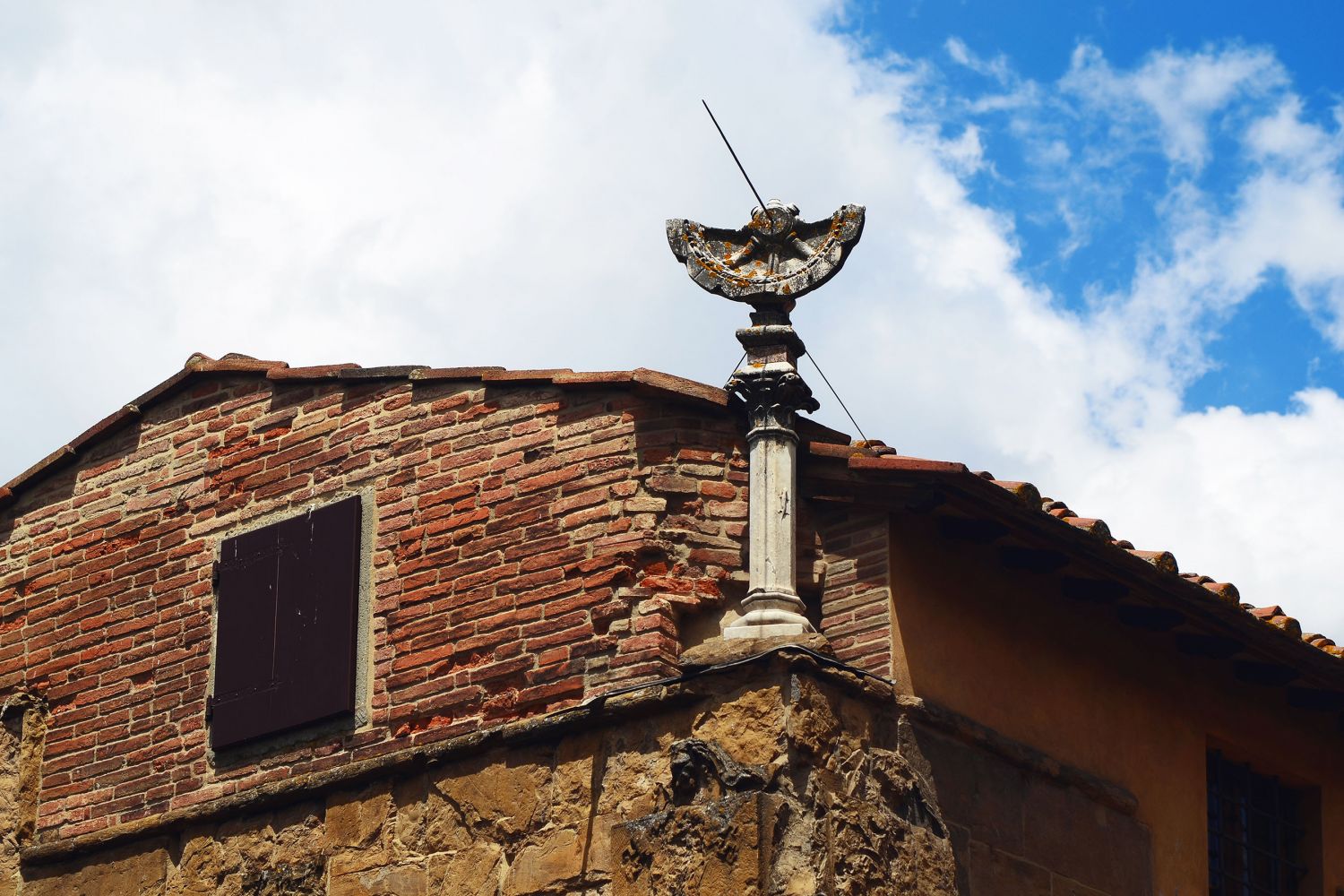 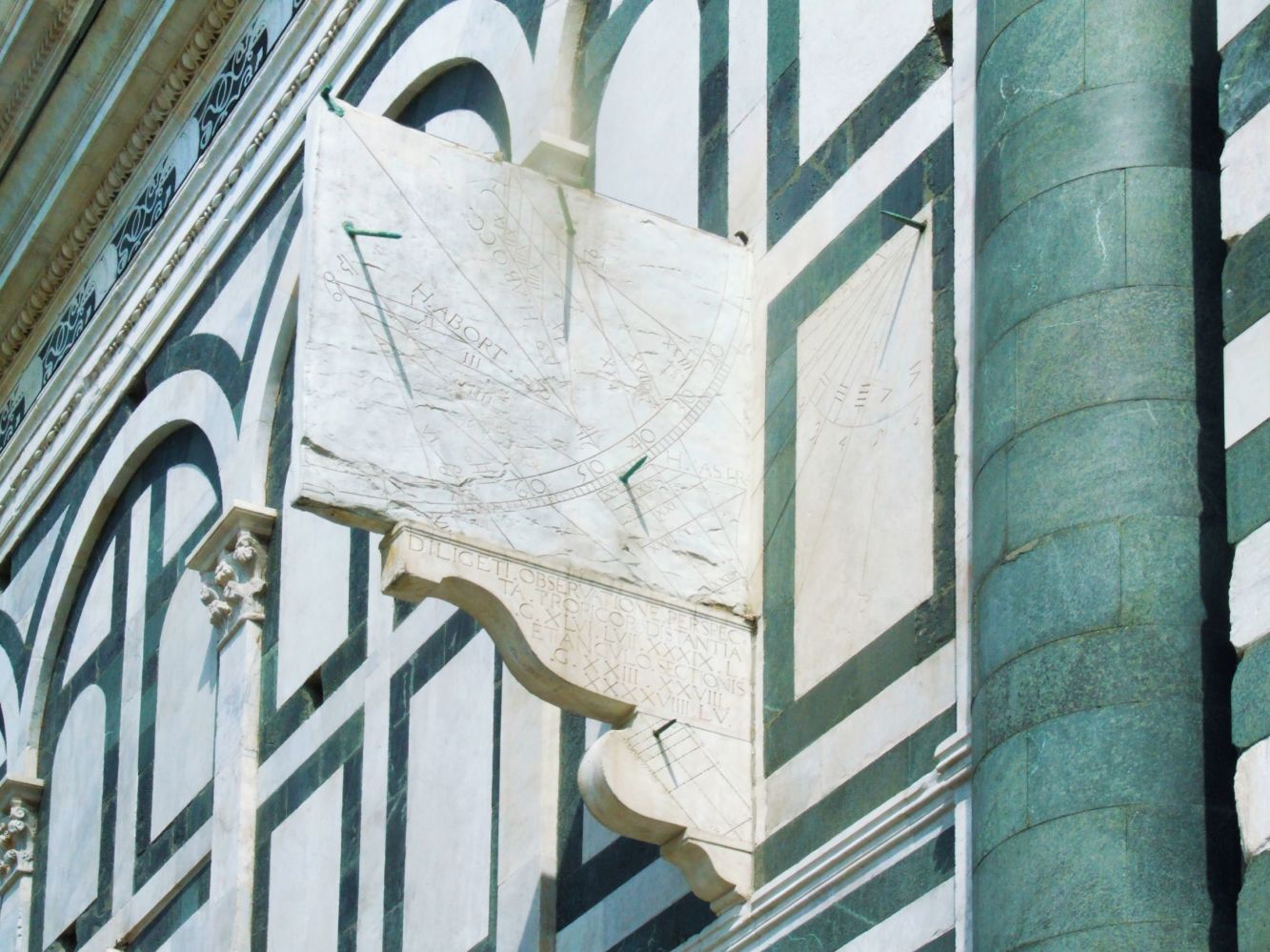 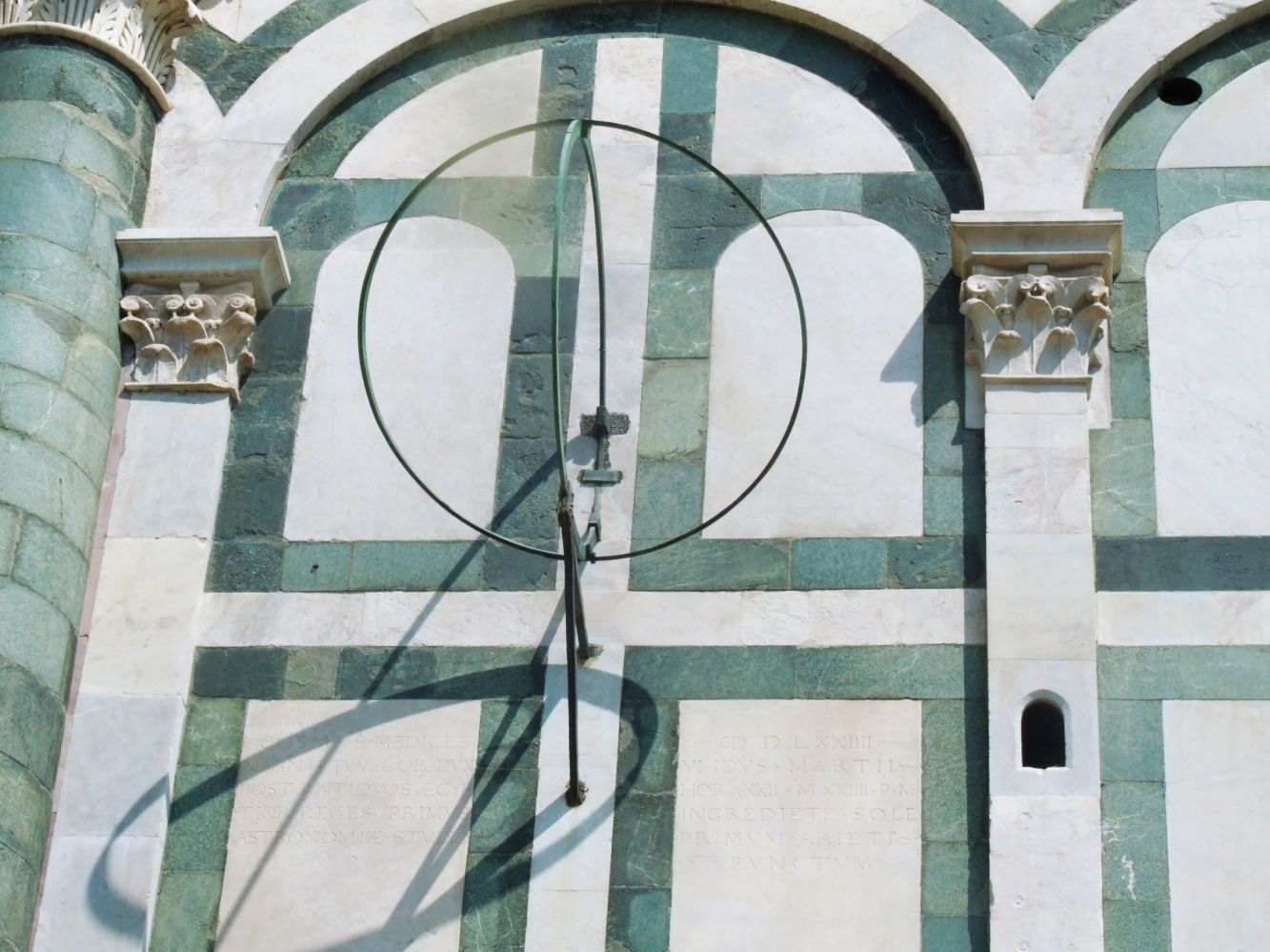 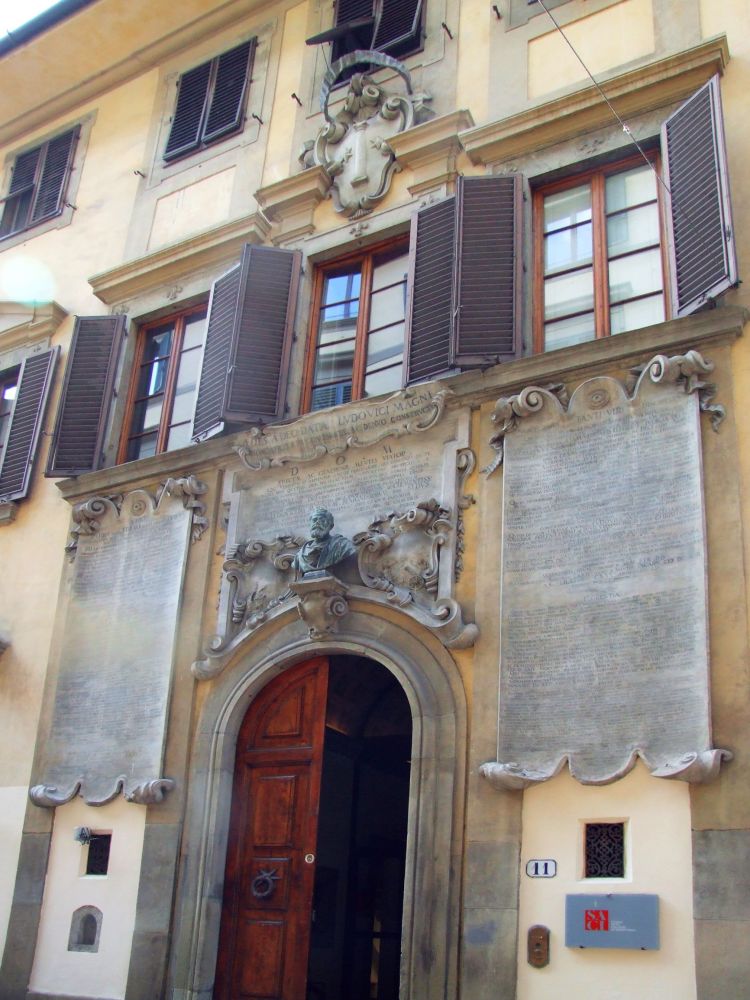 Science and astronomy can be as “beautiful” as art. You'll never believe that, unless you take a private Florence science walking tour. Mankind has always longed to know and learn as much as possible about Nature and the Universe, which are the greatest spectacles and works of art in history. In Florence, some time ago, one could look at them through scientific instruments that are real works of art, no less beautiful than all the statues and paintings you can see everywhere else in Florence. I will walk you through piazzas and palazzos, pointing out the incredible traces of this love story between art and science.

Let's start our Florence science walking tour by visiting the wonderful Galileo Galilei Museum, devoted to the great scientist and astronomist who made science modern. I am actually one of the few guides who can make these instruments talk to you..!

Before the sky was observed by sight, it could be read using instruments which were complex beyond belief, such as astrolabes. These magical golden discs engraved with figures and symbols were actually maps (seven skies were believed to exist). Thanks to these instruments, one could understand time and date, latitude and longitude, and the position of stars and planets. They were also used as currency converters, and only extremely well-read people, like Galileo Galilei, could make use of these magical instruments. These objects were also extremely finely decorated: the constellations looked like lacework. You will certainly never have seen anything so splendid.

Armillary spheres were representations of the cosmos, and they were huge and precious. The most fascinating and interesting ones have Earth at their centre, according to ancient geocentric-ptolemaic theory: Galileo Galilei provided proof of the fact they were wrong.

This room is dedicated to the great scientist, his life and work: namely the invention of the telescope. Or, to be precise, how Galileo Galilei discovered that the telescope could be used in a productive way, instead of a recreational way (it used to be just a toy).

A real “manna from heaven” for anyone who's interested in modern science and how its development has affected everyone's life.

Here, you will see all sorts of objects, built for history’s most important scientists to carry out their experiments, starting from the chemistry cabinet once belonging to Grand Duke Pietro Leopoldo, right up to the Newton telescopes, passing through all sorts of machinery invented and built to perform scientific procedures on electricity, gravity, vacuum, and sound.

The science Florence walking tour continues in the streets of Florence. I will show you the city's top sites, and will point out to you the incredible scientific instruments on some churches' facades and roofs (such as armillary spheres, sundials, “solstice tables”).

Did you ever expect to experience Florence through such a peculiar and interesting lens..?

The tour is private, which allows you to totally customise it to your needs. I can come to pick you up at your accomodation, if it's in a convenient place to kick off our tour. If it's not, we can easily arrange another pick-up point.